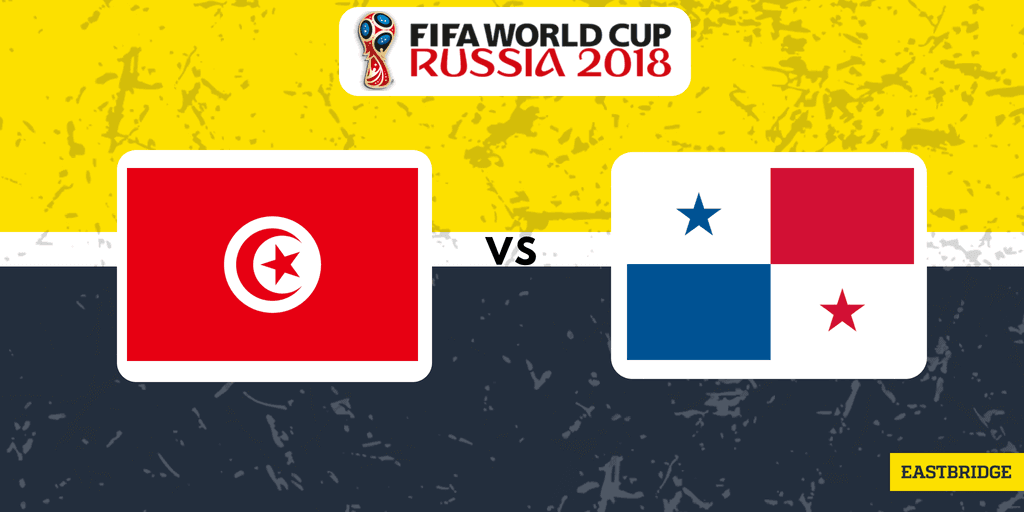 Both Panama and Tunisia are eliminated from Round 16 contention after their recent losses (Panama-Belgium: 0-3, Tunisia-England: 1-2) in the Group G fixture. Yet we’re on lookout as both aim to make history winning the World Cup newcomers title winner, on their possible last game this year for FIFA 2018. To even make this match a must, this will be Panama and Tunisia’s first face off on the series, a  rousing prompt for Asian handicappers to take part in, as expectations are presumably high on this one.

-Panama’s Ismael Diaz will be missing in action against Tunisia due to his right knee bone contusion.

-Tunisian goalkeeper Farouk Ben Mustapha is suffering an injury, may be off in the upcoming match

Tunisia failed to advance towards the World Cup last 16 when England stronghold took them after a 0-3 full time score. This is despite of Mouez Hassen’s effort on pulling 3 exceptional saves, which includes a successful block against Jesse Lingard’s goal attempt on the 3rd minute and John Stone’s kick on the 11th.  It’s kind of a downer for Les Aigle to lose the match after another loss against Belgium last 23rd of June with 2-5 full time score.

Panama is in the same picture, categorizing them as  the least team to advance after their consecutive loss to Norway and Belgium in with zero goals. Their recent downfall against England after Kanes’ staggering 5 goals put an end to their last 16 contention.

Both Los Canaleros and Les Aigle are expected to double up their winning efforts to make up for each team’s recent losses. This first Panamanian and Tunisian crew face-off makes an exciting outcomes of Asian Handicap odds that you can wisely incorporate with both team’s further articles on our insights pages.

Wahbi Khazri is on the lookout to gather up Les Aigles’ pride against the Los Canaleros. He’s the enigmatic striker Panama Coach Hernan Gomez should not oversee as Tunisian playmaker is known for his efficient centre forward agility and speed on the field. Tunisian is expected to fully rely their victory over Wahbi eccentric gameplay, to make up for goalkeeper Farouk Ben Mustapha’s recent injury. Aymen Mathlouthi will fill in the position, but of course a greater game feat for Tunisia will happen if Coach Nabil Maâloul should assign lead defender Ali Maâloul to assist Khazri.

The man behind Panama’s first ever World Cup goal in the 78th minute match against England, Felipe Baloy is a defender Tunisia should consider guarding. His showcased goal-steering skills is notable in the last England v Panama match. This is hugely credited to his laudable ability to invigorate the team’s defense on the field, making less space for opponents to move, and more for Los Canaleros to venture.t is more likely that Coach Hernan Gomez will entrust Panama’s triumph on Felipe, to make yet another historic record for the country.

Coach Gomez may navigate this match with Panama on 4-5-1 formation, but it is more likely that Gomez will make changes to set the team on a tactical strategy and victory.

Coach Nabil Maâloul may stick with a 4-3-3 formation, but since Farouk Ben Mustapha and Ben Youssef will be missing in action playing the goalkeeper and leading defense, he’d probably change it during starting XI throughout the game’s progression.

Comparing both team’s last 6 scores with Panama (4-L, 1-W, 1-D,) and Tunisia (3-L, 1-W, 2-D) — we’d look forward for Tunisia to win, considering their superiority to create draw matches than Panama. We’re on the lookout if the team can possibly attain two goals within the first 60 minutes.

Meanwhile, Panama is highly determined on crowning the game as their second win since the series started; so we’re also expecting the Panamanian squad will not start this game without a solid strategy and changed technique once the game reaches its first 45 minutes mark. The possibility of draw is also carefully considered at 1-1.

Will Panama and Tunisia makeup for their recent losses and claim victory against one another this Thursday? Select your best Asian Handicap bet on Eastbridge and place it through Skype today! Your ideal odds and prices are assured.